Why do people speak German in South Tyrol?

South Tyrol was part of Tyrol until the end of the First World War. After the war, Austria had to cede many parts of the country, including South Tyrol.

Most locals speak in the South Tyrolean dialect, which differs from the standard German language. 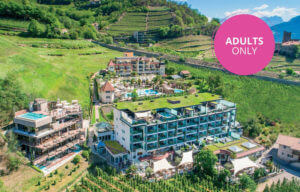 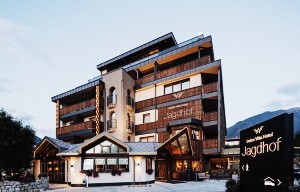 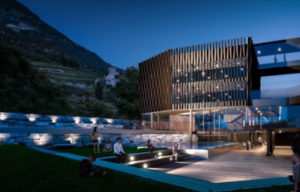 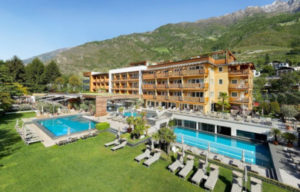 One of the most beautiful and diversified bike paths in the Alpine region. 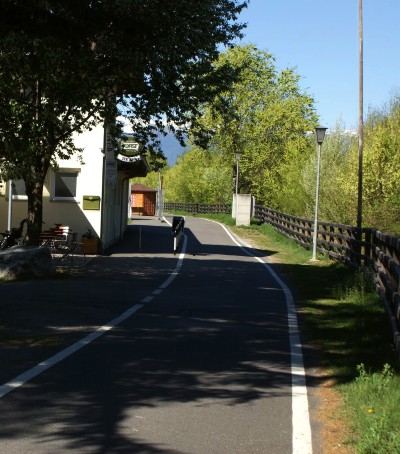 The Apple Cycle Path through the Etschtal-Adige Valley connects the cities of Merano and Bolzano with almost no incline. 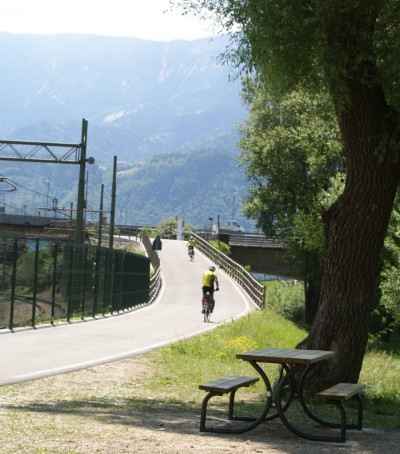